‏Liverpool selling the club, the departure of the club and the sale of Mohamed Salah cause a major crisis

Many international newspapers have shocked all football fans in the world with confirmed news and reports indicating the desire of the owners of the club to sell Liverpool in light of this critical period of the team. 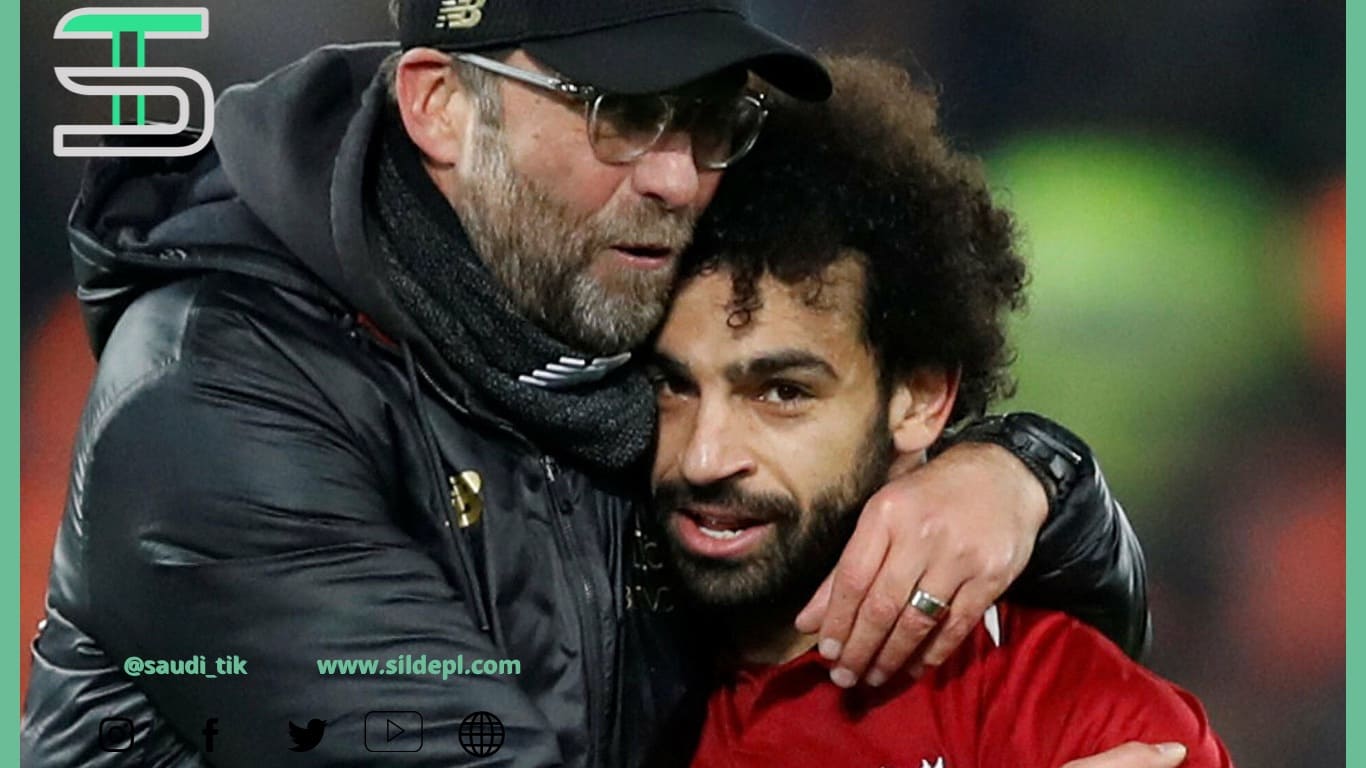 The news had a strong impact on fans, especially fans and followers of the Premier League, Liverpool and its first star Mohamed Salah.

But the group that owns Liverpool (FSG) announced in an official statement issued a few days ago that it seriously wants new investors to enter the club without giving up ownership of the club or selling it entirely.

The fact of the matter remains unclear and announced so far, while some say that the goal of the management to sell the club is confirmed by many followers, the official data so far confirm the intention of the owners to introduce new investors and not sell the club in full,